360 Sq. Ft. Might be the Next Big Thing for Multifamily Housing 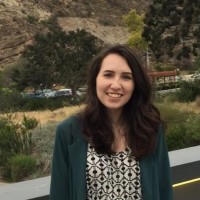 When it comes to architecture trends, micro-apartments are all the rage. It’s hard not to be impressed when you see a 420-square-foot apartment transform into 6 functional rooms, accommodate 12 person dinner parties, and house 2 overnight guests. The question is, will it affect the multi-family industry? With New York’s city council approving the development of their first micro-apartments (against the 400-square-foot apartment minimum) in an attempt to experiment with affordable housing options, it’s safe to say it soon will be. That being said, no one will start renting out micro-apartments until some necessary changes are made.

Generally, micro-apartments are tiny one-room living spaces that are multi-purpose and self-contained. They’re like the Russian nesting doll of apartments; they’re compact but the space is utilized completely. Due to their specific design, particular furniture is needed. A renter can’t just go out and get any sofa, they have to buy a sofa that doubles as a bed, has unique storage options and has specific dimensions. While New York’s new 260 to 360-square-foot micro-apartments might leave you wondering how any renter would be attracted to the lack of space and weird furniture requirements (see for yourself), the keyword is: affordable housing.

With so little square footage, single renters will be able to afford living on their own (without packing in three or four roommates into one apartment) and landlords and developers will be able to maximize profits by putting in more rental units. At $950 per month for 55 rental units, low and medium-income applicants have been flocking to New York’s new micro-units. More than 60,000 applications have already been received. In response, the de Blasio administration is proposing to end a square-footage limit on apartments, opening the door for more affordable housing options with micro-apartments. Alongside New York, cities such as San Francisco and Boston have begun looking into micro-apartments as well. On February 1, 2015, the City of Fresno, CA even passed new zoning codes for tiny houses (the micro-apartment version of a house on wheels).

While many, including UCLA, are betting on micro-homes and apartments to combat the affordable housing crisis, critics point out the design isn’t nearly as full-proof as it seems. Since micro-units are made for single renters, questions have been raised about what will happen when a single renter wants a family and an affordable micro-unit. With designs like the Kasita, a micro-home inspired by shipping crates, many are skeptical the micro-housing won’t make renters feel isolated and thus create a high turnover rate.

In response to this criticism, designers have been experimenting with creating expandable micro-units and communal spaces. Studio P10 used Project Salva46 to tackle these challenges, creating a space that could easily house two strangers, or two different couples, with its independent micro-studios. More focused on abolishing the isolation criticism, SsD Architecture designed the Songpa micro-housing to have semi-communal spaces not just on the first floor, but in between units. They hope this effect will make their communal micro-housing make it feel more like its own neighborhood.

The idea of a cheaper and communal housing option isn’t unknown to affordable housing. In March, 2015, Boston proposed creating dorm-like villages, suggesting they build 10,000 communal units to satisfy the housing demand in the area. Although the proposed units weren’t specifically micro-units, the idea was that the communality would attract the growing number of single, millennial renters. Unsurprisingly, a micro-unit building has already been built in Syracuse, NY and is taking advantage of this idea by catering to millennial renters at a low $700 to $900 per month rent. However, unlike the New York micro-apartments and the proposed Boston dorms, CoWorks takes the communal living a step further by trying to create a specific sense of community. While CoWorks wants to foster a professional community aimed at making work connections, other affordable housing options have been targeting a more a creative community. The La Esquina micro-apartments in San Diego are an affordable housing option for professors, grad students and alumni and the co-living situation has been designed for creative collaboration between teachers and grad students.

While creating a cost-efficient solution to solve the growing need for affordable housing is a top priority, creating larger communal spaces and options for growing families should be considered. Although the necessity in creating a community in affordable housing that targets specific segments and community types is still debatable, it’s undeniable that it could be used in specific housing types like aged 65+ renters and possibly teacher affordable housing. If micro-apartments do become the affordable housing solution for big cities like New York, tenant screening will be even more important for these tight-knit and communal complexes. Before even implementing micro-apartments and micro-housing, considering all the options (design included) is apparent.

So what do you think? Do you think micro-units are the way of the future for affordable housing or not? Is targeting a particular community feeling discriminatory or simply a method to attract renters? Let us know your thoughts in the comments section. 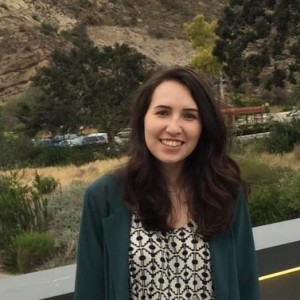 These Californian Bills Could Affect... 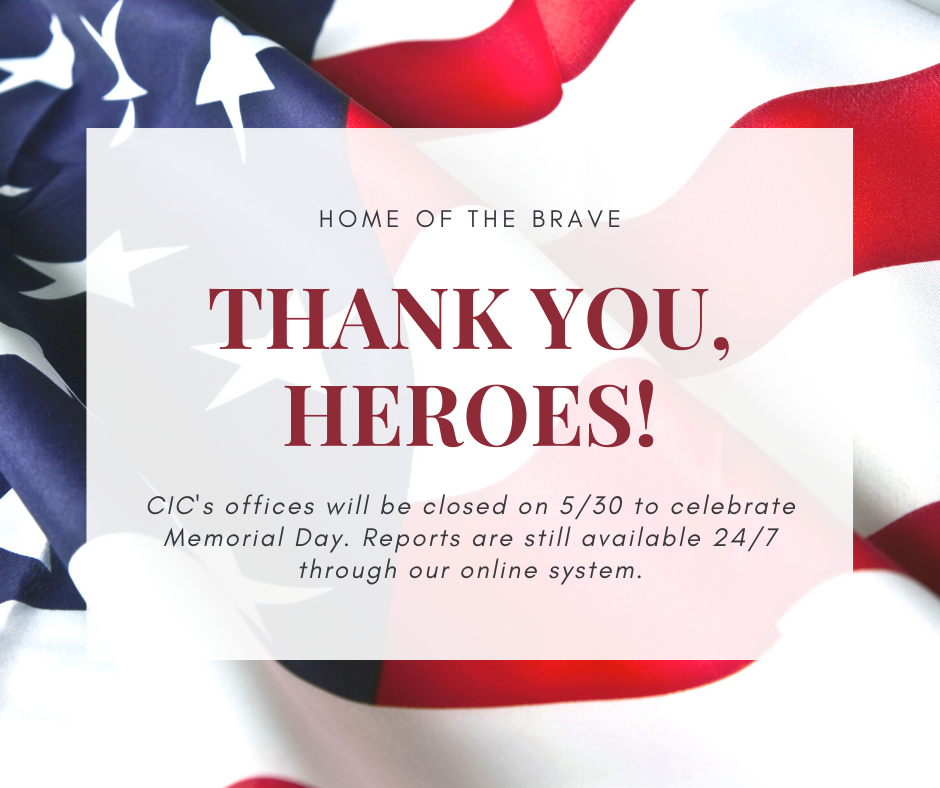